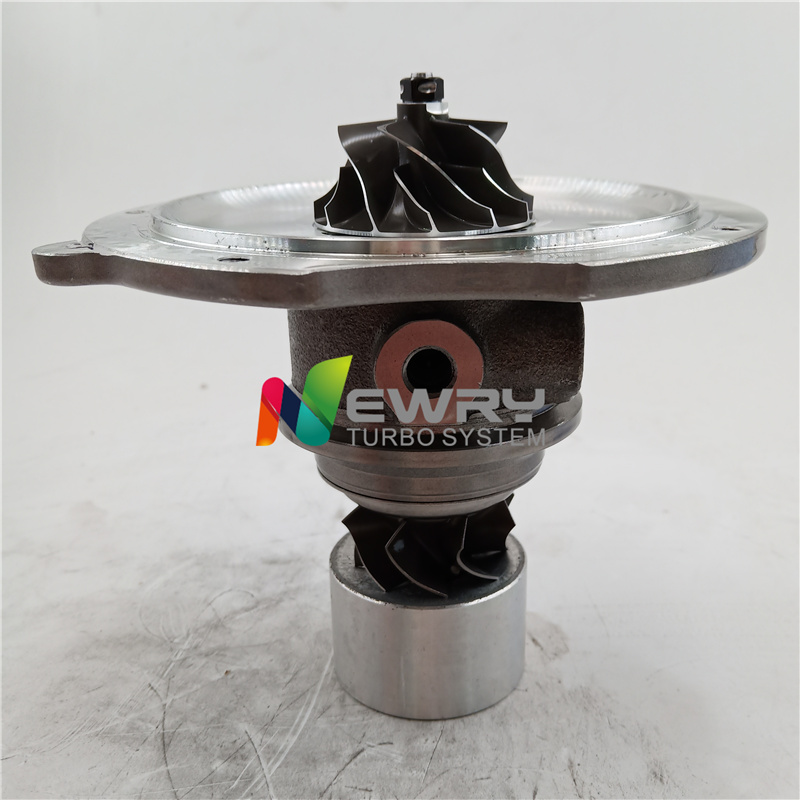 You’ll often come across the term ‘turbo lag’ which refers to the time delay between pressing the throttle and the turbo delivering its extra power. This is simply a function of the time it takes for the exhaust gases to reach the turbo and spin the turbine up to speed. A big turbine often exaggerates the effect.

Modern turbos have many ways of reducing lag. Some engines even have several turbos of increasing size that operate at different revs and electric motors that spin the turbine before gases even reach it are increasingly common. A certain amount of turbo lag is unavoidable, but many engines now have so little that it’s almost impossible to detect.

Turbos are another thing to go wrong, as well. They can and do – some engines are particularly prone to turbo issues. Thick, white exhaust smoke and a loss of power are the clues. Neglect, abuse and high mileage are the usual causes but if the car is properly maintained, it shouldn’t be a problem.

How does the turbocharger work?
The way a turbocharger works is based on the simple principle that the performance of an internal combustion engine increases when a larger amount of air (oxygen) is available for combustion. The turbo does nothing else than provide the engine with a larger air mass than it can suck in itself. To do this, air is compressed in a compressor and fed directly into the cylinder's intake tract. The exhaust gas turbocharger uses the hot exhaust gases from the engine to drive the compressor: a turbine wheel is operated by converting thermal into kinetic energy. This lies on a shaft with a compressor wheel and sets it in motion. The rotation causes fresh air to enter the compressor, which is then compressed and fed to the motor.