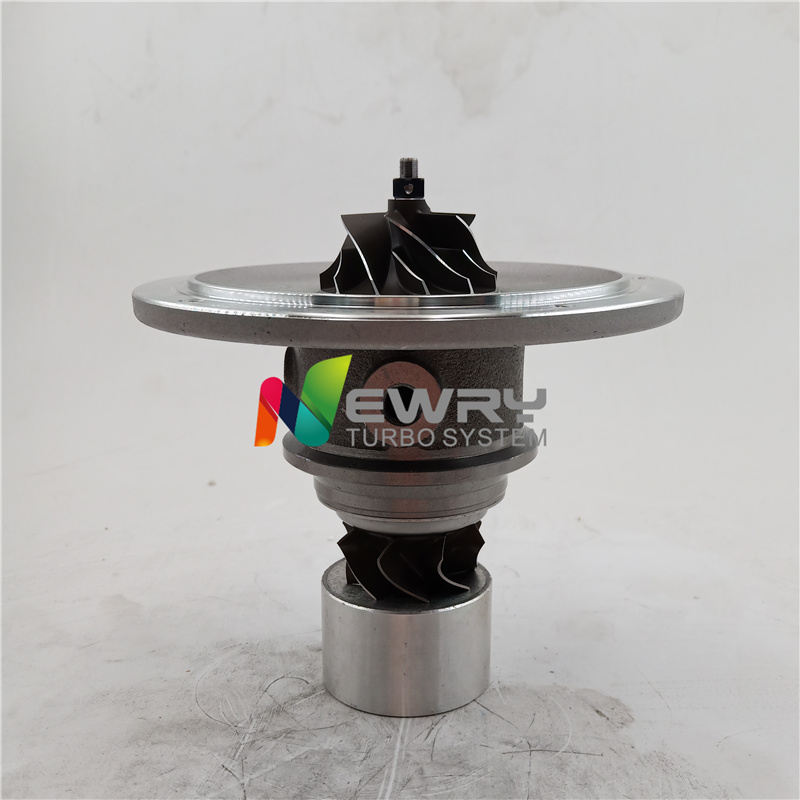 What could make the bearing fit into the housing so loosely?
Hot shutdowns cause extensive deposits of carbon and shellac on the turbine end. As the deposits break up and flow in the oil they score and wear the bearing bore, bearing and shaft journal. Fine contaminants will score and wear virtually every bearing surface in your turbo while the larger particles will usually confine the damage to the journal bearing on the outside, such as in your case.

What other benefits do turbos have?
As well as increasing power, turbos increase torque – an engine’s strength – particularly at low revs. That’s useful in small petrol engines which tend to produce not much torque at high revs without a turbo. Naturally-aspirated diesel engines, by contrast, produce a lot of torque at low revs. Adding a turbo amplifies the effect which is why turbo diesels feel so strong if you floor the throttle at, say, 50mph in top gear.
Turbocharged cars also have quieter exhaust pipes. The turbo effectively reduces the amount of gas coming out of the exhaust, so it’s not as loud as a non-turbo car. You might hear a ‘chuff’ when you take your foot off the throttle, though. That’s the ‘wastegate’ which expels excess gas from the turbo when it’s not needed.