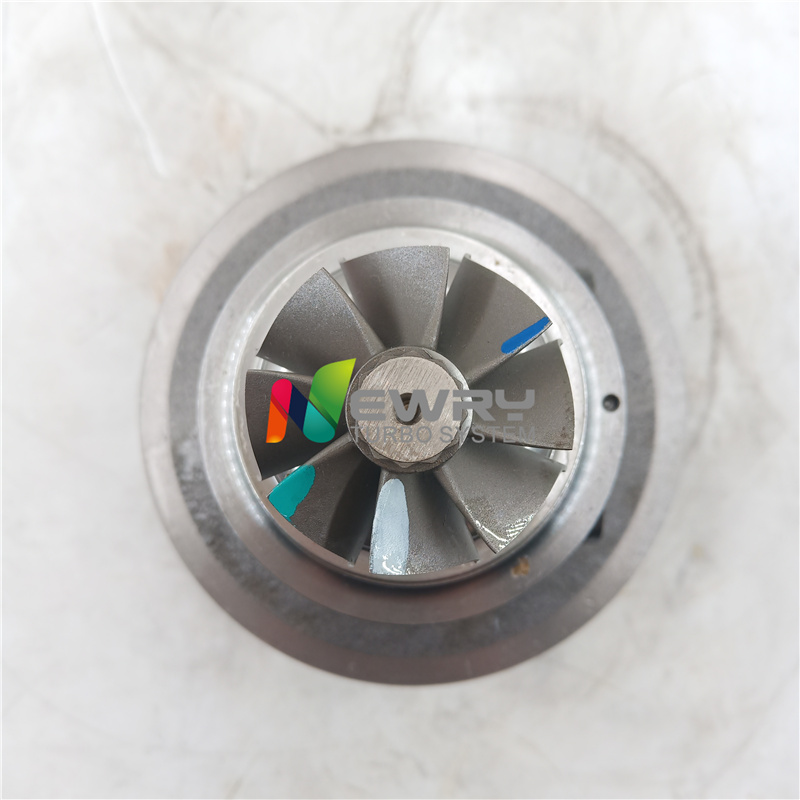 How is a supercharger different?
Superchargers also boost power by forcing more air into the engine, but the turbine is spun by the engine itself. They’re lag-free, produce more torque and sound amazing, but aren’t as efficient.

What is turbo lag?
Since the exhaust gases in low speed ranges are not sufficient to drive the turbine wheel of the turbocharger and thus build up sufficient boost pressure in the compressor, the full effect of the turbocharger only takes place in medium speed ranges. Since the amount of fuel injected is adapted to the boost pressure, the driver feels as if the car is only accelerating slowly (turbo lag). In today's common turbocharger, the VTG charger, this turbo lag is almost completely eliminated by adjustable guide vanes on the turbine. The turbine blades adapt to the respective speed range, which enables a high torque of the turbines even at low speeds. The biturbo works differently, counteracting the turbo lag with two turbochargers: a small high pressure charger for low speed ranges and a low pressure charger for high speed ranges. With the electric biturbo, the small charger is additionally supported by an electric motor.

What is the difference between an exhaust gas turbocharger and a compressor?
The compressor works in a similar way to the turbocharger: by compressing the air drawn in. However, it is directly connected to the motor via chain, belt or gear drives and is thus driven by it. Thanks to the mechanical drive, the compressor has the advantage that it responds immediately even at low speeds. Thanks to the VTG technology and the use of two turbos, this problem is largely eliminated with the exhaust gas charger. In addition, it is more efficient than the compressor due to the use of exhaust gas.