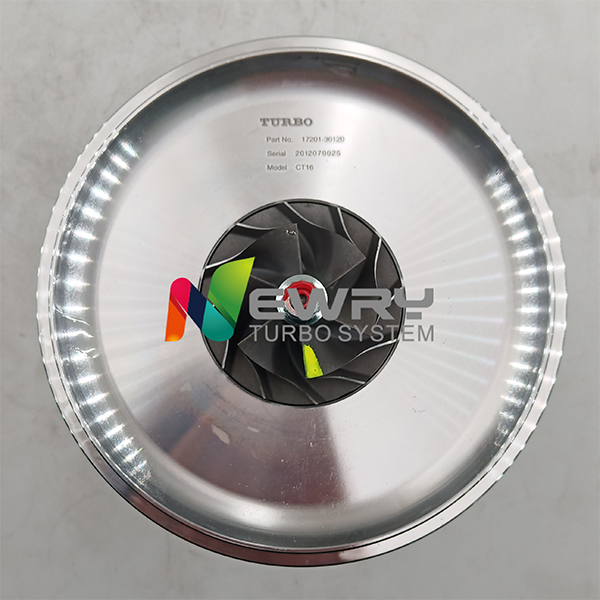 What is a variable nozzle turbo?
The variable nozzle (also referred to as a variable geometry), is designed to change the exhaust gas inlet area with the engine speed to closely match the desired boost requirements of the engine. For low speed response, the nozzle vanes move to the ‘closed vane’ position to reduce the nozzle area – this increases gas speed through the turbo giving improved response at low engine speeds – similar to squeezing the end of a hose pipe to make the jet of water more powerful. As the engine speed increases, the actuator moves the nozzle vanes to the fully open position to maximize the exhaust gas flow.

What are the advantages of turbocharger?
To improve engine power. In the case of constant engine displacement charge density can be increased, so that the engine can be more fuel injection, thereby increasing engine power, after installation of the booster engine power and torque to be increased by 20% to 30%. On the contrary, at the request of the same power output can reduce engine bore and narrow engine size and weight.

What is the role of the journal bearing on turbocharger?
The journal bearing system in a turbo functions very similarly to the rod or crank bearings in an engine. These bearings require enough oil pressure to keep the components separated by a hydrodynamic film. If the oil pressure is too low, the metal components will come in contact causing premature wear and ultimately failure. If the oil pressure is too high, leakage may occur from the turbocharger seals.