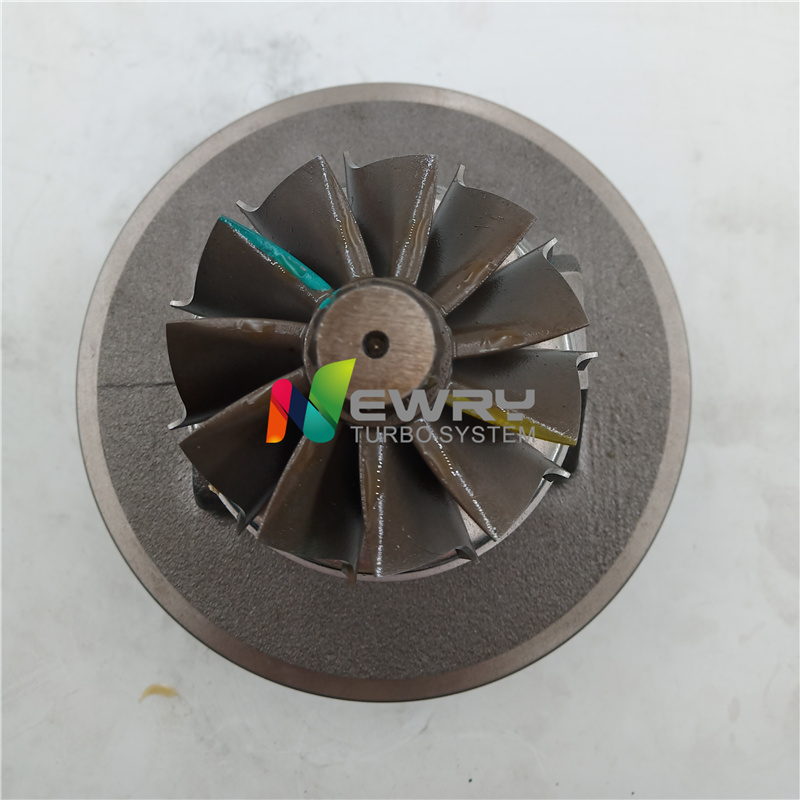 Turbo lag is the delay between the throttle being opened and the engine producing more power due to the output of the turbo. This lag exists due to several reasons:
The rotating assembly of the turbo has to be accelerated to many tens of thousands of revolutions per minute before it can compress the air that is passing through it.
The air in the intake system takes some time to compress to its ultimate pressure.

There is insufficient exhaust gas being produced by the engine to fully accelerate the turbine, meaning that the turbo must begin to produce some boost (and therefore more exhaust gas) before it has enough energy to reach full speed. This phenomenon is more obvious on larger turbos where the first few pounds of boost take far longer to build than the rest of the pressure does.

Lag has always been the Achilles heel of turbo systems. Engines with high lag can become difficult or at least unpleasant to drive. In recent years much development has happened to help reduce the problem of lag. Ceramic shafts, ball bearing cores and variable vane turbines are three examples of methods for making turbos more responsive.

Are you a manufacturer or trading company?
Newry Turbo(Wuxi New Diesel Power Machinery Co.,Ltd) is one of the largest manufacturer of high-quality turbocharger & turbo parts in replacement & performance market.