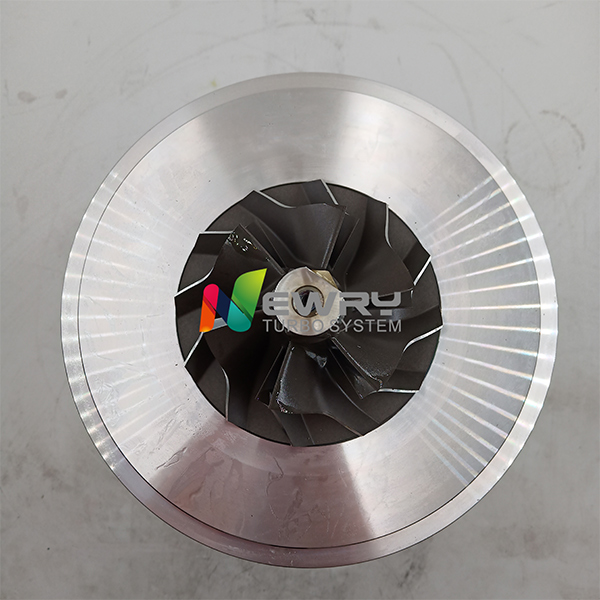 How do I adjust my compression ratio?
The easiest and most effective way to accomplish this is through the use of either higher/lower compression pistons, and/or using a head gasket of a different thickness.

I want to make x horsepower, which turbo kit should I get? Or which turbo is best?
Select a turbocharger to achieve desired performance. Performance includes boost response, peak power and total area under the power curve. Further decision factors will include the intended application. The best turbo kit dictated by how well it meets your needs. Kits that bolt on without any modification are best if you don't have fabrication capabilities.