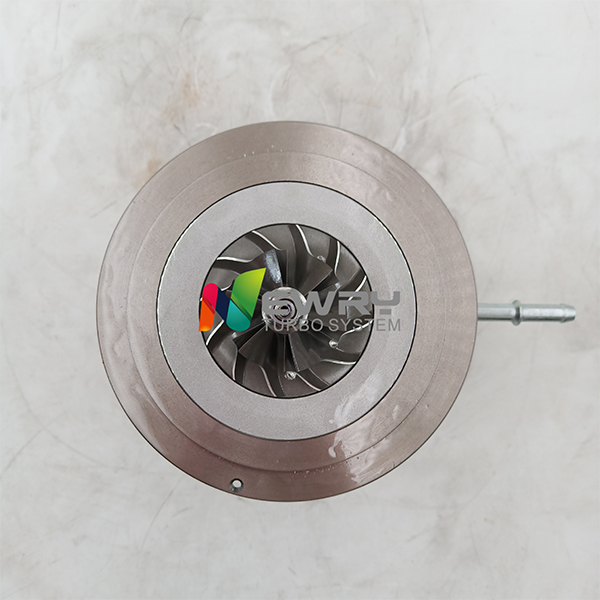 Turbochargers how to deal with metal rubbing sound?
Phenomenon: the exhaust black smoke, power down and there is abnormal sound supercharger.

How to deal with the turbocharger oil spill?
Phenomenon: the oil consumed in large quantities, but normal exhaust smoke color, power is not reduced.

Should I run a Turbo Timer?
A turbo timer enables the engine to run at idle for a specified time after the ignition has been turned off. The purpose is to allow the turbo to cool down thus avoiding "coking" ("coking" is burned oil that deposits on surfaces and can lead to blocked passages). The need for a turbo timer depends on how hard the turbo and engine is used. Running at full speed and full load then immediately shutting down (heat soak) can be extremely hard on a turbo. Water-cooling of the turbocharger's center housing has essentially eliminated the need for turbo timers or extended idling periods.