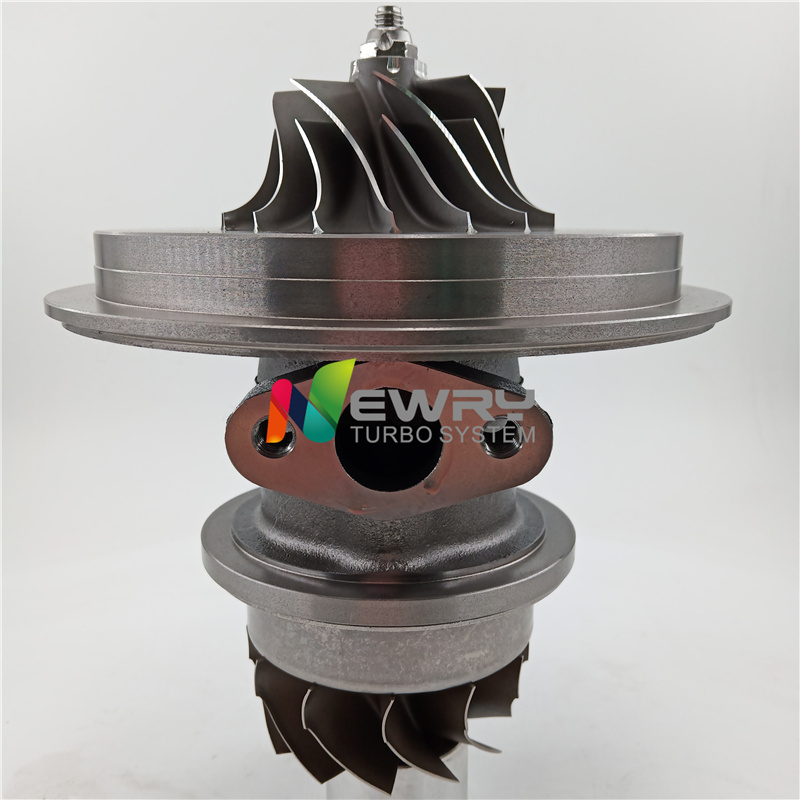 What is EGT and why is it important on turbo cars?

EGT stands for exhaust gas temperature. With every internal combustion engine the gas exiting the engine is at several hundred degrees, however with turbo engines this temperature typically gets forced higher. With restrictive exhaust manifolds and extreme combustion conditions caused by high performance turbos, the EGT can often exceed 900 degree celcius. At these temperatures the materials in the engine and turbo are liable to suffer damage or exhibit outright failure. When designing or changing a turbo setup it is very important to ensure that EGT is kept within safe bounds.

I've been told my turbo is water cooled - what does this mean?
Every turbo is lubricated with oil that runs through its bearings which also serves to extract surplus heat from the turbo. Some turbos, more often ones found on production passenger vehicles than aftermarket units, are also cooled by way of a water jacket that surrounds the centre housing. Water is drawn from the engine cooling system and passed through the jacket to draw off extra heat.

Why is keeping a turbo cool so important?
Because turbos operate under extreme stress and extreme heat, it is vital that they maintain very high tolerances in order to prevent them self destructing. Very high heat in a turbo can directly damage some parts, however the major heat damage usually occurs after the engine is shut down. Due to turbos being constructed largely of cast iron, they very effectively absorb heat from the engine. Oil left soaking around the bearings will get baked by this heat, causing small but abrasive pieces of carbon to form. This carbon will wear away at the bearings, eventually leading to turbo failure.