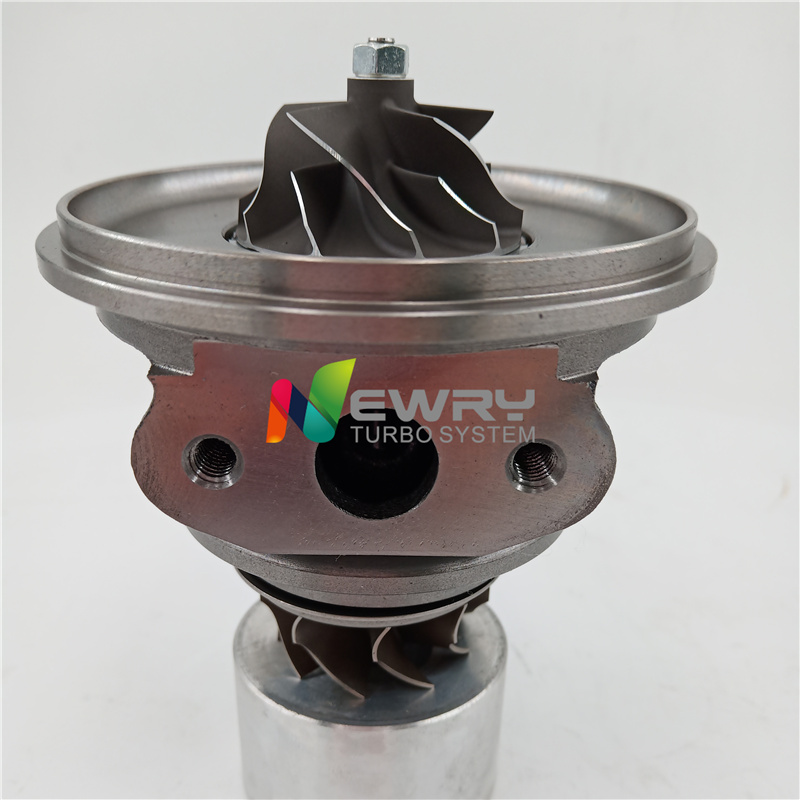 So what's the point in an intercooler then?
Because turbos by their very nature will heat as well as compress any air that passes through them, intercoolers must be used to bring the temperature of the air back down again. Cooler intake air makes for more efficient combustion and in high performance engines it assists to prevent detonation (uncontrolled explosive ignition of the fuel mixture). An intercooler is simply a large radiator used for cooling air that passes through it.

Why is using high octane petrol on a turbo engine important?
This is not a problem with the turbo itself, but rather with the engine attempting to burn a mixture of petrol and highly compressed intake air. Lower octane fuel has poorer resistance to detonation, and therefore should be avoided on turbo engines. The rule of thumb is to use the highest octane fuel you can – 96RON (Super/Premium), or 98 RON (BP Ultimate/Mobil 8000) if it is available.

How do I know what condition my turbo is in?
There are a number of easy ways to get a basic idea what state it is in:
There should be no visible blue exhaust smoke produced.
There should be minimal whine or whistle produced by the turbo (very large truck turbos tend to be an exception to this rule).
If you remove the intake pipe off the front of the turbo and wiggle the front of the shaft there should be less than about 1 mm play from side-to-side (lateral play) and no detectable front-to-back play (axial play).
There will be minimal oil in the air intake pipe (turbos will always leak a little oil).
Please see the Turbo Damage Guide for more details.