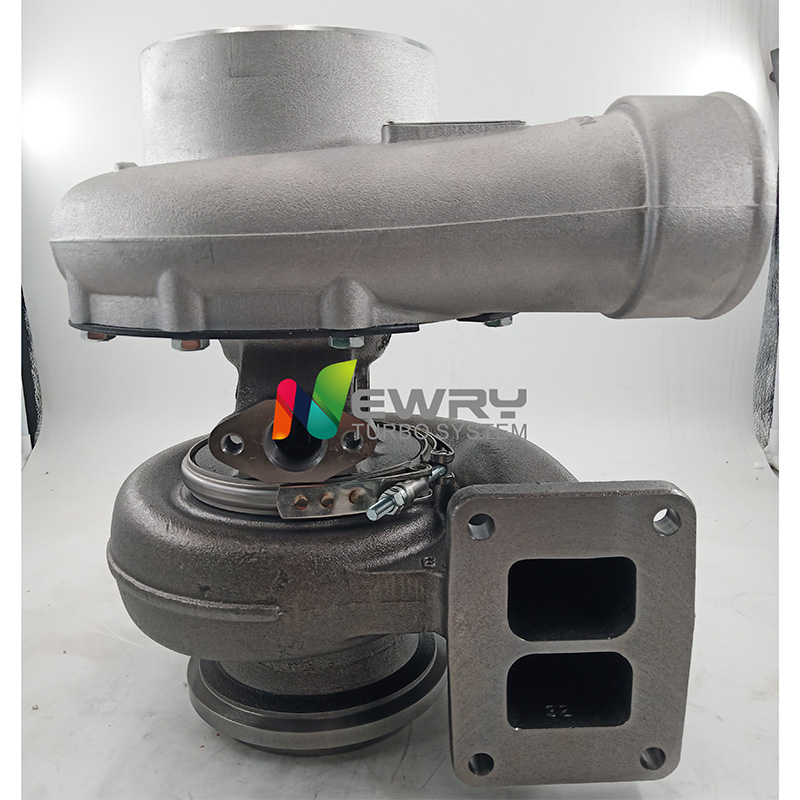 Change your oil when you’re supposed to.

The number one cause of premature turbocharger failure is oil related; either contaminated lube oil, or oil starvation. Unless your engine is a diesel, the turbocharger will contain the most precision machining tolerances of any engine component. The bearing surfaces on the turbine shaft are typically held to between two and three ten-thousandths of an inch; that’s the fourth decimal point! (Typically only a diesel fuel injection pump and/or injectors will have more precise tolerances.)

There are abrasives in your oil that will pass through the filter. There are two enemies here. One is the very small particle that will pass through the oil filter even when it’s new. Most engine oil filters will filter engine oil down to particle sizes of about 30 microns. A micron is one-millionth of a meter. As these particles build up, they begin to wear on precision surfaces and cause trouble. Changing the oil at the manufacturers recommended interval, such as every 3,000 miles is a very good idea, but it’s an even better idea if your engine is turbocharged because the turbo is more sensitive to these very small contaminants.

The other factor is build-up in the oil filter. Many people know that, in general, a slightly dirty filter will filter better than a perfectly clean one. This is due to the roadblock that the dirt build-up causes in the filter medium, which helps to catch more dirt. However, the fallacy to this wisdom is that when the build-up is great enough, the oiling system goes into bypass. As a general system protection, most all engines have a bypass valve so that if the filter does plug, it doesn’t cause catastrophic engine failure by restricting oil flow to all parts of the engine. If an engine goes into bypass mode, it means you’re recalculating completely unfiltered oil! This places a whole new awareness upon the importance of changing your oil and filter doesn’t it?

When it does come time for the oil change, there is one step that’s commonly overlooked by almost everyone priming your oil filter. Prior to installing the engine oil filter, if possible given its position, it’s wise to fill the oil filter with clean fresh oil before installation. The filter will otherwise act like an accumulator and drink up the oil when the engine is restarted, which can cause excessive oil lag to all moving parts, such as the turbo!

Professional commercial fleet operators have learned that the secret to getting a million miles out of their commercial diesel engines is oil filtration down to one micron. While there are specialized ways to achieve this, those how-to facts are beyond the scope of this discussion. However, the point is still valid for any engine, gasoline or diesel; a clean engine is a happy engine.